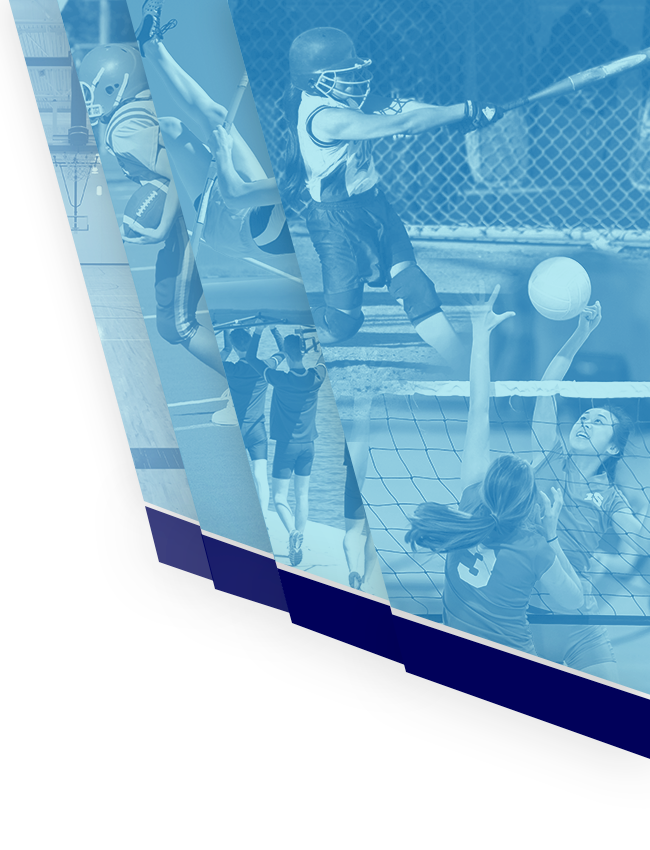 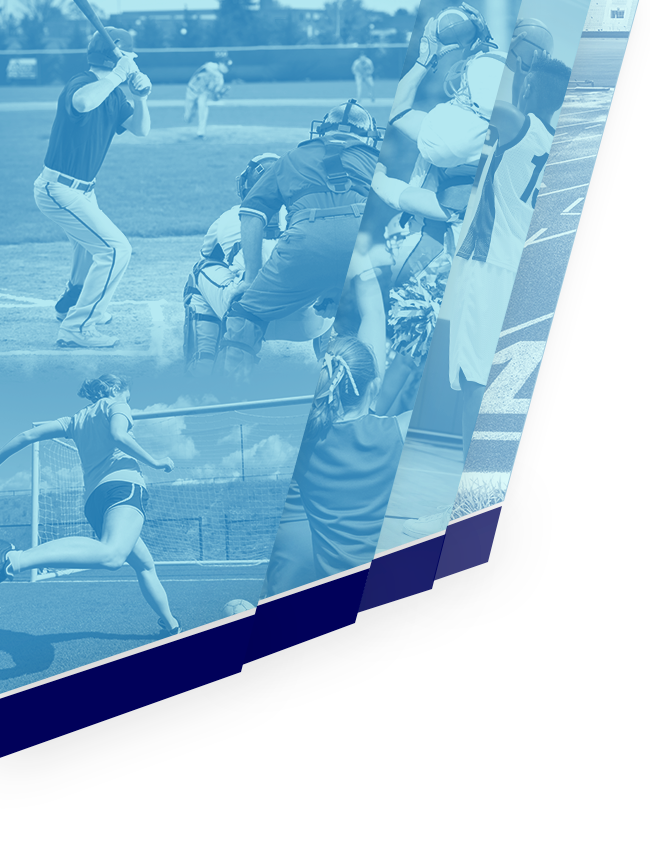 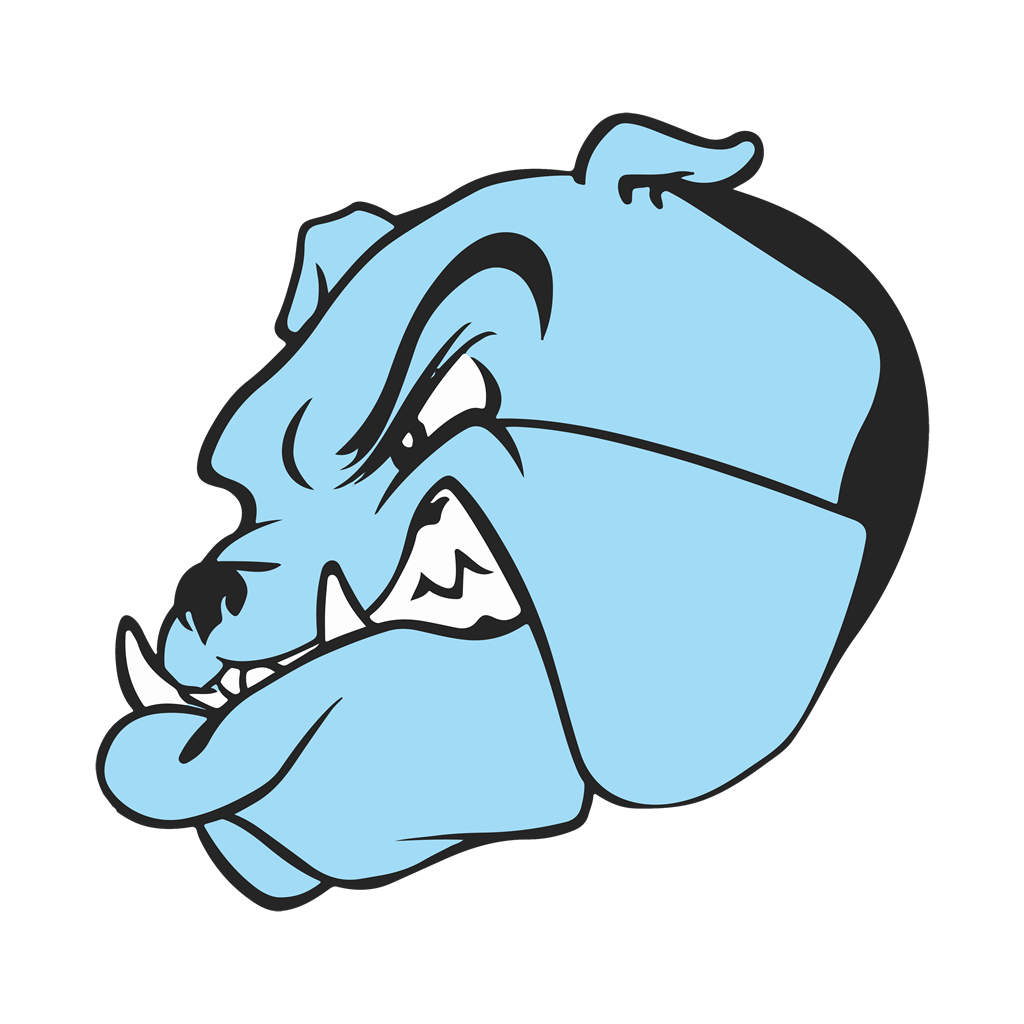 The junior high football team shut out Beallsville forty-three to nothing on Saturday. Quinton Burlinski completed touchdown passes to Lamar Kendricks for forty yards and Avery Jackson for fifty-five yards. Ben Holskey completed a twenty-yard touchdown pass to AJ Gear. Multiple players rushed for touchdowns including Coye Fillipovich for five yards, Ben Holskey for thirty-five yards, Lamar Kendricks for thirty yards, and Michael Marshall for one yard. Beau Charlton kicked an extra point. The defense was led by Ethan Phares with an interception, Law Chambers with a forced fumble and recovery, Lamar Kendricks with a blocked punt, and Coye Fillipovich with the recovery. The football team plays again on Thursday at Conotton Valley.
There is no football practice today. The junior high football game scheduled for next Thursday October 17 against Beallsville has been moved up a day to Wednesday October 16. The game is at Beallsville beginning at 5:30.